Bolt is an advanced visual scripting solution for Unity providing the most flexibility for both programmers and designers. 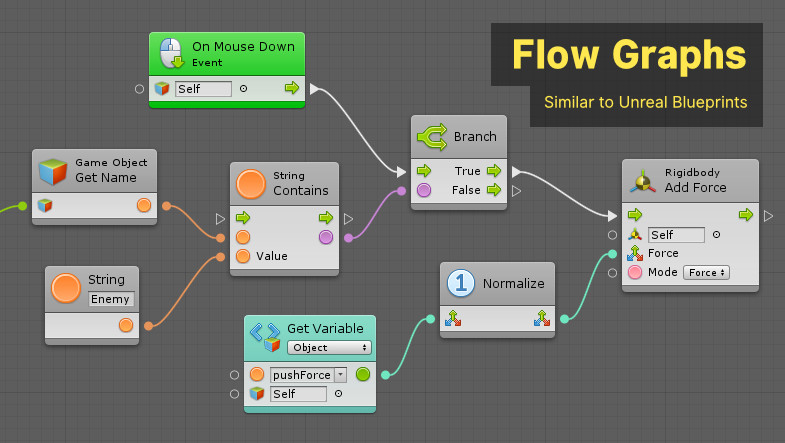 Now we need to expose Naninovel API for Bolt. Open the extractor tool via Tools/Bolt/Extractor...: 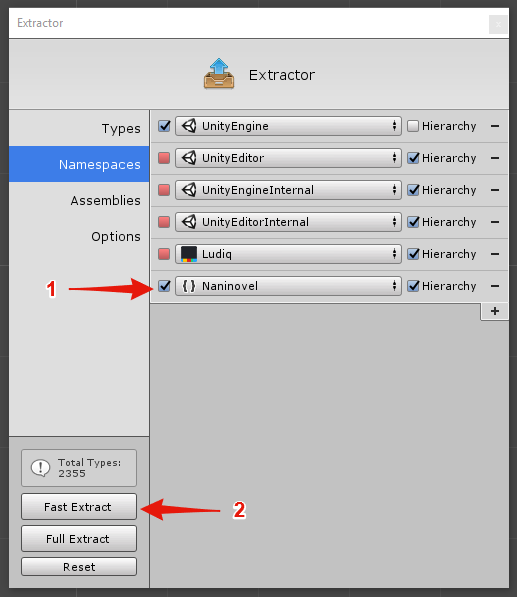 That's it, you can now use Naninovel C# API in your bolt graphs. An example project is available on GitHub: github.com/Naninovel/Bolt. Be aware, that neither Naninovel, nor Bolt packages are not distributed with the project, hence compilation errors will be produced after opening it for the first time; import the packages from the Asset Store to resolve the issues.